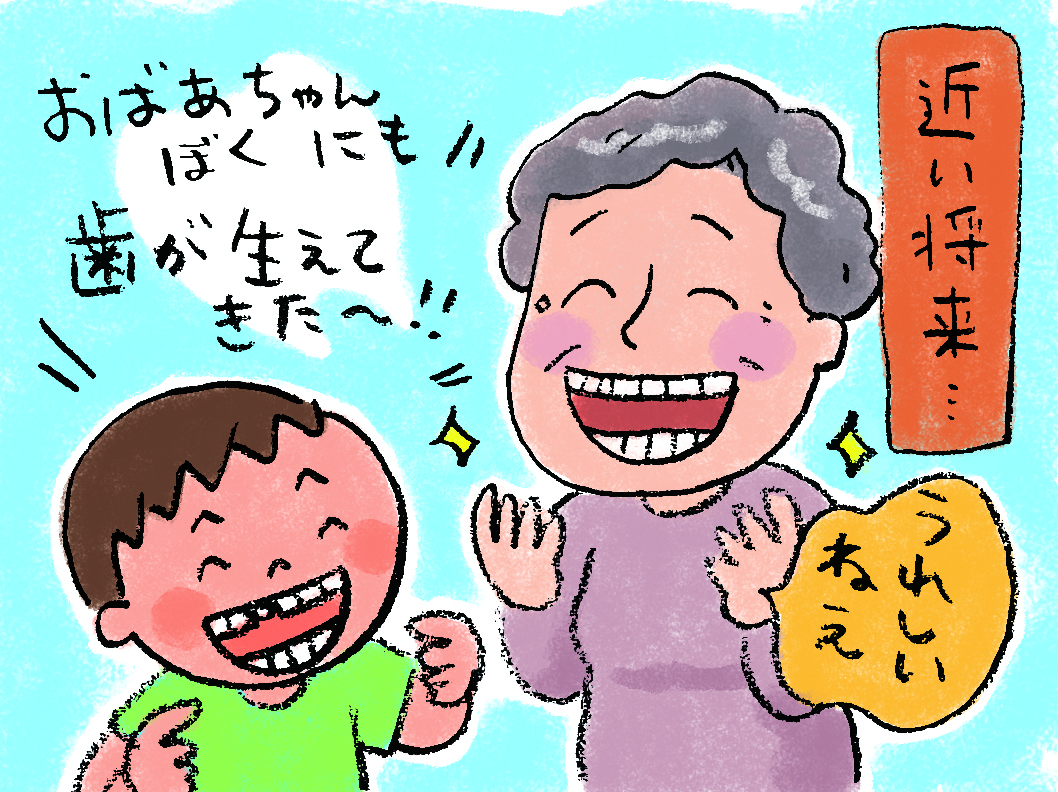 The treatment of the front teeth started at the end of last year was finally completed.
My teeth are getting old and decreasing every year.
Because the removal of the bridge of the molars which was partial dentures was troublesome, it spends it for several years without taking it off.
As a result, the primary use is the front teeth, but this is also a dying state.
Then, two teeth of the upper front teeth were not able to be used finally, and it was decided to remove it, and to make the partial dentures.
It is too unsightly after the front teeth are pulled out, but this is taken soon though it was made a temporary tooth.Useless。
So I spent my life trying not to open my mouth as much as possible in public.
The other day, I finally got dentures. You don't have to have a spring for this dentures.のIt is said, "It took pains because it is" and the boast is answered.
Come to think of it, posters that had been stuck in the waiting room since before has recently disappeared.
This poster certainly doesn't hurt to replace the spring spring plasticI feel like there was a copy of Kubane.
Moreover, it was stated that the insurance did not work. Spring Spring I was feeling the Mendokusa on dentures, I was secretly thinking of trying to make this the next time you splurge.
However, this time, the dentures are like a new way to make a base and place a hole in the adjacent tooth that instead of a spring, insert a part of the dentures and fix it.
It is convenient that it does not have to be reseated like the conventional partial dentures.
A lazy man is perfect for me.
In addition, this dentures and insuranceIt is effective.
Implants areNot only is there a fear of screwing to reach the bone, but because of the large fear of self-worth treatment, I kept a long life, and the latest partial internet dentures are very good.
After the end of the treatment, the teacher said, "Don't eat too hard," I didn't forget to nail it.
It is inevitable that all parts will fade at the same time when the age is taken, so only the teethSturdyAnd eating a stiff stomach and intestines will result in a burdenMomentary, I try to eat tofu, natto, and cheese in a soft diet, whether it is to cause other diseases.
Rodents (rats.) The mechanism of the teeth of squirrel, beaver, etc.) is said to become self-sharpening.
In other words, because the outer surface of the tooth is hard thick enamel, inside is made of soft dentin, by gnawing a hard one, the inside of the toothIt is said that the sharp edge of the front teeth is kept at all times by the early wear.
It is said that it develops and researches the blade of the tractor that the blade does not deteriorate by applying the principle.
AlsoIt is found that the incisors of rats continues to grow permanently by the two cells, and it is succeeded to actually regenerate the teeth by culturing this cell, and embedding it in the teeth of other rats, researching the formation process of the rat's incisors.
In the near future, the treatment of new teeth that do not require dentures may be seen in the light by transplanting to the scar of lost teeth and regenerating new teeth.
Katsuhiko Inoue
2018-04 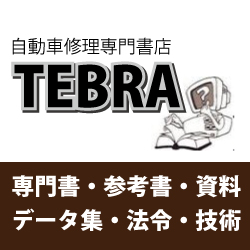 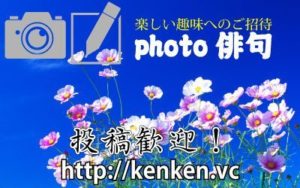 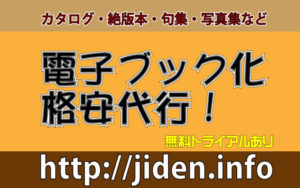